Nearly two months ago WordPress 4.0 has been released. Truth be told, it wasn’t the revolution that the majority of followers expected from the jump from 3 to 4 version. However, the next release, WordPress 4.1, named “Dinah”, is expected to have a few more visible changes. The article aims to show you what’s coming in WordPress 4.1 with features and screenshots.

WordPress 4.1 has finally arrived, boasting some incredible new features that vary from the introduction of new UI elements, and modes in the dashboard, to performance enhancements — in fact, there’s something for everyone to get excited about. Keep reading the article and see what you’ll get once you click the Update Now button.

WordPress 4.1 comes shipped with a new beautiful default theme called Twenty Fifteen. It has been specifically designed to keep a strong blog focus in mind with particular attention paid to the typography. Text is treated as the most important part of the user interface, and, as the screenshots below show, it includes a sidebar and a lot of white space to emphasize content. Besides, the theme has been created with a mobile approach and can be perfectly viewed on any screen size, whether on a phone, tablet, laptop, or desktop computer. 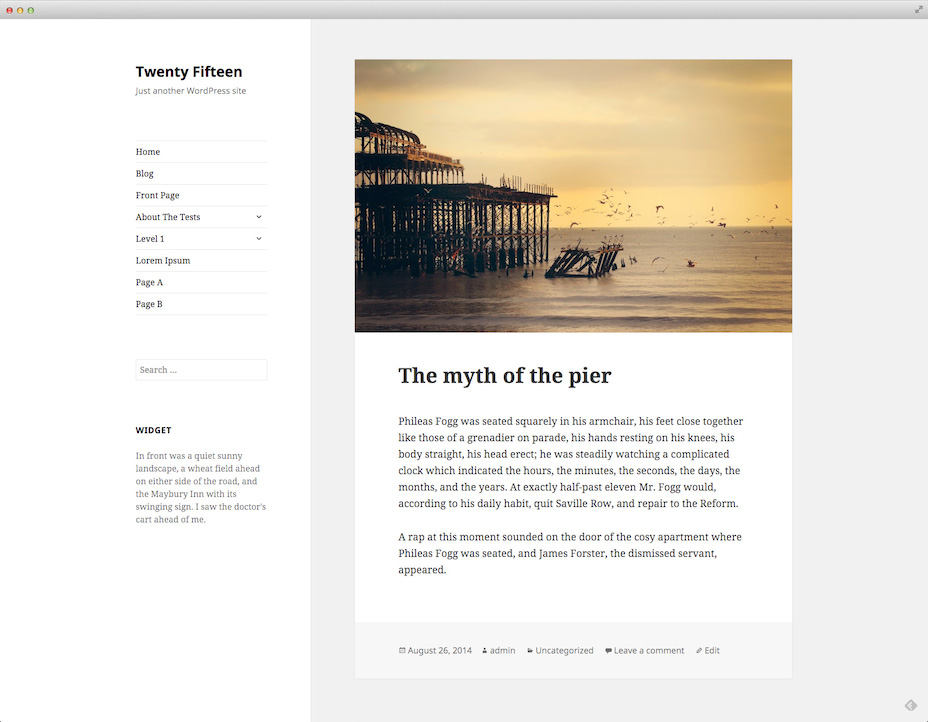 Because WordPress shines mostly as a publishing platform – it’s no surprise that WordPress core developers constantly try their best to make content creation as easy as possible. In order to keep concentrated on writing content, there’s a new distraction-free writing mode in WordPress 4.1. To be specific, when you start putting your thoughts into words, you will notice that the metaboxes and WordPress admin bar will disappear and remain hidden as long as you are writing. Once you move the cursor away, the admin bar and meta boxes will appear again. 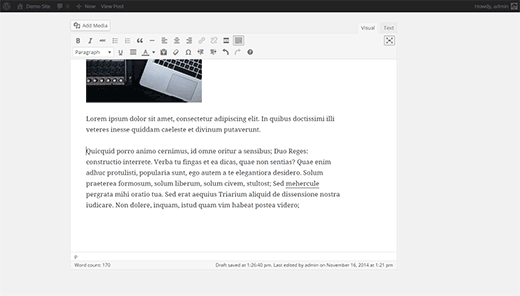 Many WordPress novices find it difficult to understand how to align images in the post editor. Thus, WordPress 4.1 comes loaded with a new inline image editing toolbar aiming to help users easily align and edit images. In this release, users are able to click on an image and see alignment options along with a button to remove alignment. Besides, the pencil button is still there which will open the image into a popup where users can further edit an image. 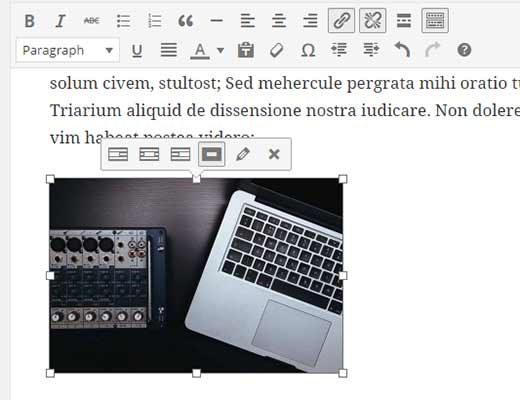 Let us remind you – in WordPress 4.0 version, users were given a possibility to choose their own language on installation. WordPress 4.1, to the contrary, takes a step further by allowing users to simply switch between different languages any time they want. WordPress 4.1 is supported in 44 languages with a lot more are expected in the nearest future. Those willing to switch to another language, should navigate to Settings > General, and at the bottom choose the required language from the list of available languages. 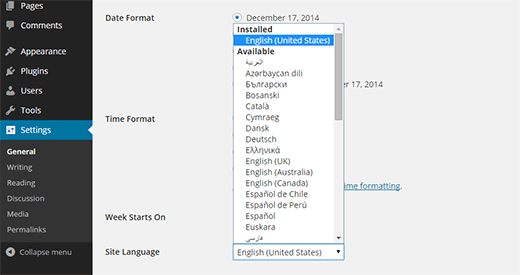 Since 4.1 edition, WordPress will try to recommend its users plugins to try. Recommendations are based on the other sites that have similar plugins to yours installed. As new plugins are constantly being created, the proposed list pf plugins will probably change, so it might be a good idea to check this page out every once in a while. It is possible to find your site’s plugin recommendations by navigating to Plugins > Add New > Recommended tab. 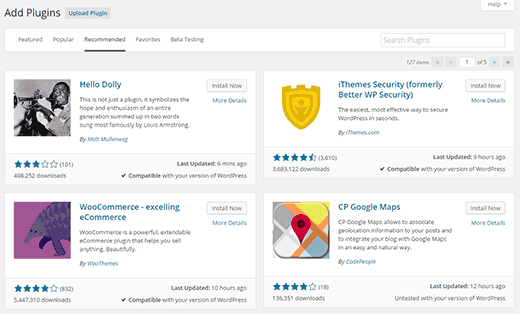 While its predecessor simplified YouTube and Twitter embeds – WordPress 4.1 version improves media embedding by adding the ability the ability to embed videos from Vine (a newcomer to the list of sites your site can easily embed from). all you need is just simply paste the Vine video URL into its own line into a post or page and its done.

Logging Out From Anywhere

It might have happened at least once in a lifetime that you have forgotten to log out of your WordPress website on another computer (perhaps one at a friend’s house or an internet cafe, for instance). WordPress 4.1 boasts its handy new feature that lets users log out of all computers everywhere. You can right now go to your profile and log out everywhere. There appears a new button named “Log Out of All Other Sessions” and also tells you if you are logged in at more than one location.

Hopefully the aforementioned features have summarized what’s new in WordPress 4.1. Feel free to let us know which features you are excited about most and what you would like to see in the future releases of the CMS. Happy WordPressing!

Willing to try out the benefits of WordPress? aisite automated migration service is exactly what you need to become a part of WordPress glory.