Blowing hot and cold between Joomla, WordPress or Drupal? Well, you are not alone, as this choice upsets almost everyone who is willing to run a website. It’s not a secret that in the web, there are tons of articles, where you may find overview of every CMS. But, you know such a comparison, made of technical perspective, is not usually straightaway enough. Eventually, there should be simpler path line of comparison, something more familiar and engaging. So, what if CMSs were the soccer teams? Like Bavaria, Real Madrid and Chelsea are most popular football clubs, WordPress, Drupal and Joomla are CMS stars of nowadays.

Traditionally Number Ones: WordPress And Bavaria 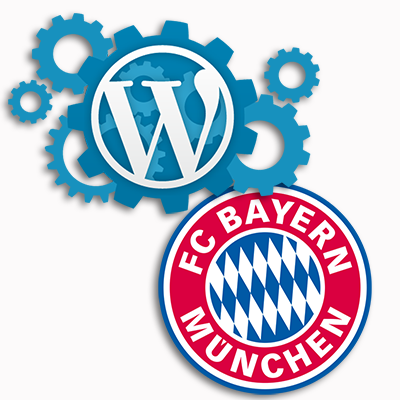 Bavaria is one of most popular and successful football team, the holder of the most championships and the most cups. WordPress, like Bavaria, boasts its nimble ball to innovations, comprehensive tactics of usability, great support of soccer fans. Both of them, at their own paces, are the generators of cohesion and absolute strive to growth: developing the art of tactic and strategy, opening the horizons of new features and functionality, you know, it’s all about playing for high stakes.

Desperately Pulling for Drupal And Chelsea

Now, let’s talk about Chelsea, that spent most of their history in the top tier of soccer sphere. Undoubtedly, Chelsea is an outstanding and glorious football team, but we can’t help speaking about its fans. Every match is followed with the significant chants that couldn’t make you half-hearted. The same story is with the Drupal community. It has many fans all over the world. So does Drupal. It is used to build everything, from the professional blogs to huge networking communities.

Like Chelsea has many pro soccer players like John Terry, Petr ?ech and Fernando Torres, Drupal has a huge base of features and possibilities to run amazing and professional web projects. As was mentioned before, be in progress is the passport to success, keep it in mind, Drupal team constantly working and Drupal 8 is coming soon in the near future.

With Passion and Flame Like With Real Madrid and Joomla 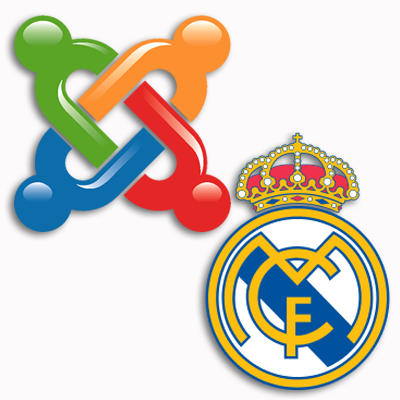 Wed 02 April – it’s the date of the important game for Real Madrid and Borussia Dortmund, and do you know what? Bale and Ronaldo score as Real Madrid put one foot in semis into Champions League. As Real Madrid built a strong and probably insurmountable reputation in football, as Joomla with every new release is one step forward to position in the top in CMS world. Nevertheless, this match was exciting and lively for Real Madrid players. The similar situation is with Joomla, as it has dignified competitors as Drupal and WordPress. So, Joomla should be ready to keep its powder dry!

Now when you have all the necessary information, don’t hesitate make your final decision between WordPress, Drupal and Joomla, and enjoy the result.