Home » Is Drupal The Right CMS For Your Business Website?

Is Drupal The Right CMS For Your Business Website?

Drupal is a free extendable content management system. It is often the preferred CMS for large-scale web development projects in the enterprise space. When you visit the website of a big company or a publisher with millions of visitors a year, there’s a strong chance it is built on Drupal. Btw, this very CMS is used by Tesla, The Economist, Oxford University, and many other corporations, educational institutions, and government agencies.

Drupal isn’t the right CMS for everyone. If you want to publish a blog or build a website for a small business, WordPress and its alternatives will let you get up and running more quickly. WordPress is easier to use if you aren’t a developer. But if control and customizability are more important to you than ease-of-use, Drupal should be a serious contender.

WordPress is more popular than Drupal, but that’s like saying the Honda Accord is more popular than big rigs. It’s true, and most people get by with an Accord, but when you need to move a lot of cargo across the country, only a big rig will get it done. Drupal is the big rig of content management systems. 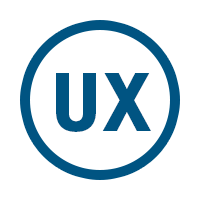 There are three groups of users worth thinking about when choosing a content management system: the developers who build the site, the site managers who oversee day-to-day management and security, and ordinary users. On a news site, the average users might be the journalists and editors who write and publish the site’s content.

Out-of-the-box, Drupal doesn’t offer a great experience to anyone who isn’t a developer. But because Drupal is so flexible, developers can shape it to fulfill the needs of site managers and users. Whether you’re building a news site, an intranet, a corporate site, or any other type of website, Drupal provides the modules and components from which a functional and user-friendly experience can be built.

Drupal isn’t as opinionated as other content management systems, which makes it easier to implement each organization’s vision without making compromises to work around the limitations of the platform.

Much of the core functionality needed on a large site is included with the default Drupal installation, unlike other CMSs which may require several third-party plugins to make them even minimally secure and feature complete. It’s possible to build a full-fledged site without installing anything but the core modules that come with Drupal.

As you might expect, content management is where Drupal shines. Managing lots of content on large sites can quickly become challenging. The largest sites may host hundreds of thousands or millions of documents with many different types of content.

Drupal content management features are designed with this level of complexity in mind. It provides custom taxonomies for categorizing and organizing content, flexible tagging, and content attributes, all of which can be combined to create custom content types and views.

WordPress provides taxonomies and custom post types, but they are a good deal less flexible than Drupal’s, and, with less capable content management systems, organizations may find themselves adapting to their inflexible CMS, rather than adapting the software to their needs. But when it comes to SEO…

While Drupal provides many features via default modules included in the main distribution, no content management system can be truly comprehensive. Drupal provides non-standard features with a module system, much like WordPress’ plugins. Developers have created many third-party modules for Drupal, and you are likely to find the functionality you need already available as a module.

If you need exceptional functionality, Drupal is easily extended by developers. Many third-party Drupal modules started life as a solution to a problem on a particular Drupal site and were then released to the public. Drupal is architected around its module system, so you can rely on its API to be full-featured and well-designed.

Drupal also uses themes that are comparable to WordPress themes, although their use is nowhere near as widespread as in the WordPress world. Most Drupal sites use a theme created specifically for that site. There is a default theme, but for the most part, Drupal site owners develop a custom theme.

Drupal is extensible beyond modules and themes via an API which allows a complete decoupling of a site’s front-end and back-end components. Drupal provides a wide array of options for decoupled — also known as headless — sites and applications. At one end of the spectrum, Drupal is in complete control of front-end rendering. At the other end, Drupal acts purely as an API-driven content repository for other apps. Drupal can also be used for progressively decoupled sites and decoupled static web projects. For more information, take a look at this article by Dries Buytaert, creator and project leader for Drupal, which goes into more detail about Drupal’s potential for decoupling.

Finally, Drupal is open source, released under the GNU General Public License (GPL), as are Drupal modules. Drupal users get full access to its source code and can make any modifications they see fit. 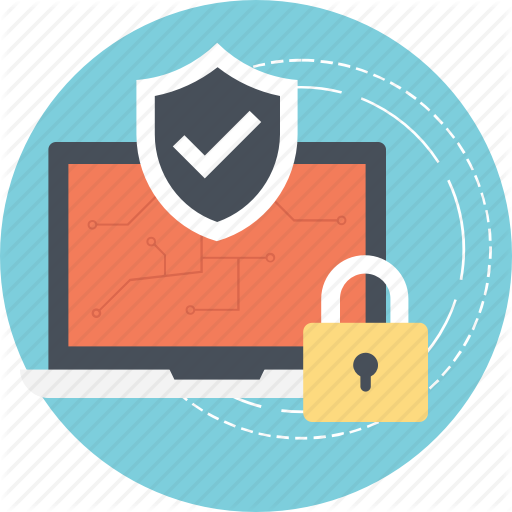 Drupal includes many security and privacy features such as the enforcement of strong passwords, login rate limiting, data authentication, and much more. Drupal is used by government agencies and corporations in part because it facilitates the building of secure sites.

A highlight of Drupal’s security model is its access control system, which is much more flexible and granular than those provided by other popular content management systems. Site owners can create custom roles with a wide range of permissions and degrees of access. Users can be granted different roles depending on the level of access they need, including multiple roles if required. Fine-grained access control of this quality is essential for large sites that may be used by many people with different expertise and trust levels.

If your goal is to deploy a blog or small business site with an off-the-peg theme, WordPress is the best option. But if you need an enterprise-ready content management system that is customizable and designed to accommodate the most complex content management and organizational scenarios, Drupal is the ideal solution.

In case you already run a website on CMS platform but want Drupal to be a “home” for your website, migrate it to Drupal in an automated way and within a few minutes, you are a happy owner of Drupal-powered site with all previous data saved. Start with Free demo migration to preview the result!